Parrott Construction Ltd recently hosted a visit and tour at the venue of one of their current conversion projects, which was attended by a number of interested parties including the Major of Bedford.

The four historical buildings, three of which are listed, are in the process of being converted into flats by Parrott Construction Ltd. after standing unused and empty for 40 years.

Work is currently underway on the buildings, situated 1-4 St Paul’s Square, to renovate them into 10 new affordable flats.

The day was attended by many interested parties, including:-

The party received a tour around the site, guided by Parrott Construction’s Manager Steve Juffs, and Mr Ian Johnson gave a very interesting commentary on the history and past construction of the building.

He explained, Number 1 St Paul’s Square, a 16th century building, has previously been used as an inn, a home, auction house, stockbrokers and most recently as the county architect’s office.

Number 4 was the last to be built as the original vicarage to St Paul’s Church.

All of the building will be converted into modern flats funded by the Homes and Communities Agency (HCA), Bedford Borough Council, and the Townscape Heritage Initiative (THI).

It is planned that further tours around the construction site will take place as the refurbishment develops.

Further updates on this important, prestigious local development will feature on our website as work progresses. 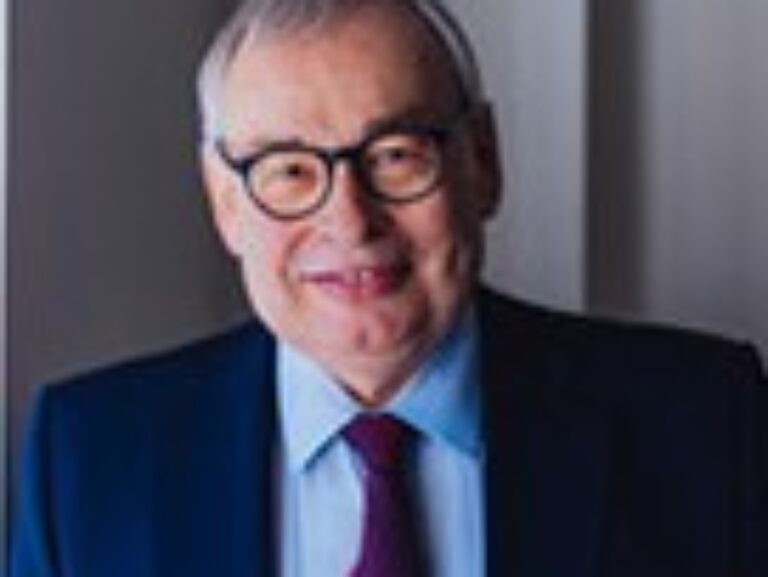