The day was greatly anticipated by all, who relished the opportunity to release some tension, shoot some clays and improve on their previous years team result of 15th out of 39. A good effort was made by ‘The Parrott Sharpshooters’ on a day where the rain threatened to spoil the event, however the rain held off and the team achieved a respectable score of 84, unfortunately though this was only good enough to finish 21st out of 30.

The event raised approximately £1,515 which was matched by Keepmoat, giving £1,515 to each of their two chosen charities.

We look forward to next year’s competition and a definite improvement on this years result. 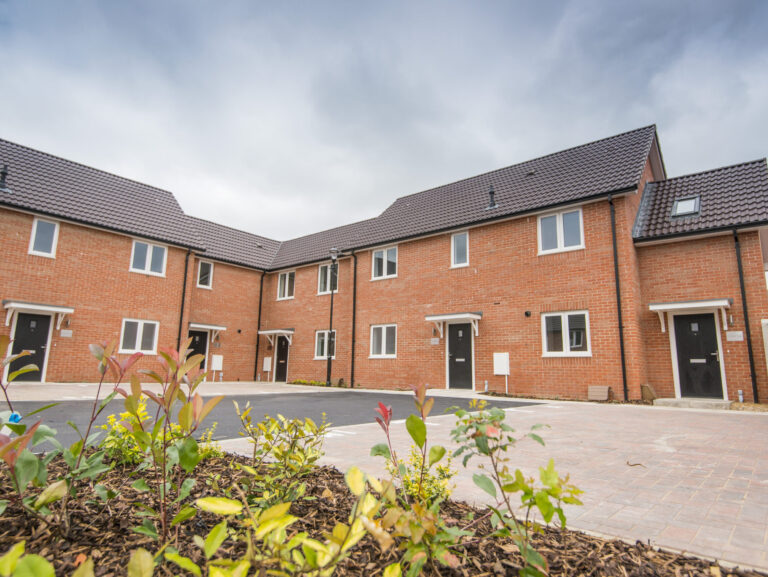 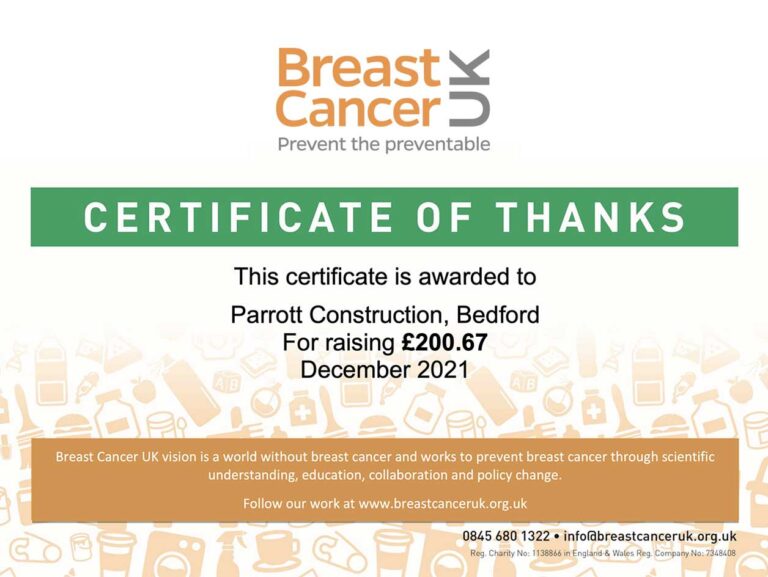